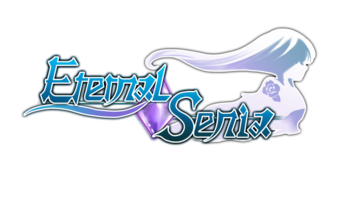 The Eternal Senia series of Freeware Role Playing Games are developed by Holy Priest, with the titular Senia as the Player Character.