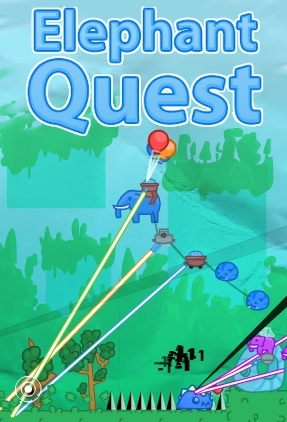 is another web game from jmtb02 featuring the blue elephant from Achievement Unlocked. This time, the elephant's hat has been stolen by Wooly the bullying mammoth, so you must navigate several areas of platforming, complete fetch quests for your elephant peers, fend off monsters, and level up your skills in preparation for your final confrontation with Wooly. Unlike Achievement Unlocked, this game has a skill-tree.

After Adobe Flash's end-of-life in January 2021, the game became unavailable to play as intended in its host site

. It remains to be seen if the open-source Flash replacement project Ruffle can make it available to play.