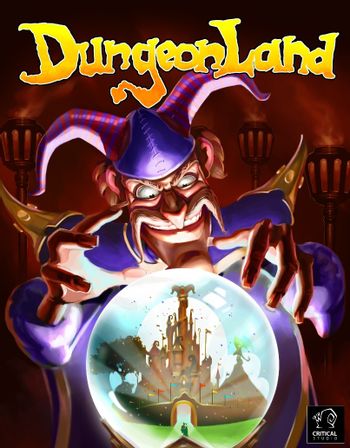 "I've dedicated my evilness to creating the most deadly and ingeniously cruel... Theme park."

Created by Critical Studio, and published by Paradox Interactive, Dungeonland is an isometric dungeon crawler with a MOBA twist - while three players play the role of intrepid adventurers, the fourth takes the role of the Dungeon Maestro, whose role is to kill the other three players, placing enemies and obstacles.