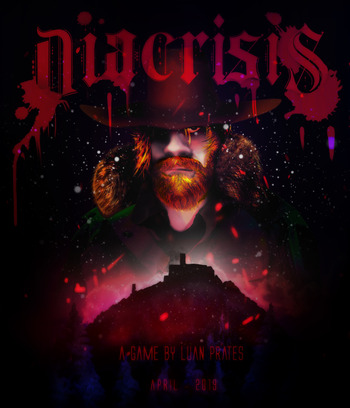 Evil will awaken this night.
Trailer

Matthew Diacrisis is the captain of Excellor Supermax Security Penitentiary, a prison that houses some of the worst humanity has to offer. Murderers, mob bosses, they've all been brought to Excellor so they can never hurt anyone again.

One night, Matthew receives a call from the prison that lets him know something is up. Upon arrival, he makes the gruesome discovery that someone opened up all the cell doors in one of the wings, and now the prison is overrun with zombies.

So now, Matthew has to survive against hordes of undead while he tries to solve the mystery of what happened to make Excellor even worse than it was.