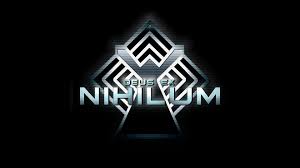 That is one weird-looking Eye of Providence...
Advertisement:

for Deus Ex. Set in an Alternate Universe of Deus Ex in the year 2049, it follows the first nano-augmented UNATCO agent Mad Ingram as he heads to Hong Kong in order to solve the mystery of a terrorist attack committed in Shenzhen, and stumbles upon a conspiracy in the process. It won the 2013 Single Player Mod of the Year award

and is generally considered to be one of the best Deus Ex mods, up there with The Nameless Mod.