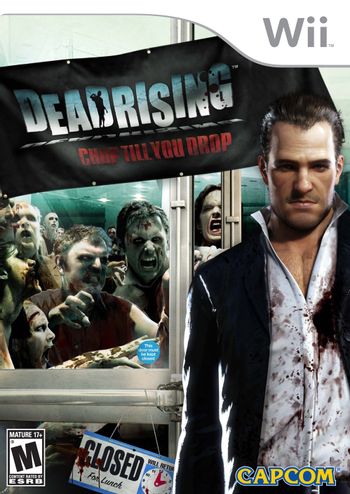 A conversion of Dead Rising for the Wii (mistaken for port, since many think that is a catch-all term for such things). Specifically it was a conversion in terms of setting and assets, but a remake in terms of gameplay (the game engine is the same one used in the Wii version of Resident Evil 4).

Advertisement:
YouTube Comment: Congratulations! You’ve saved Cletus so now you can buy weapons instead of taking them for free yay!