Video Game / Crisis on the Planet of the Apes 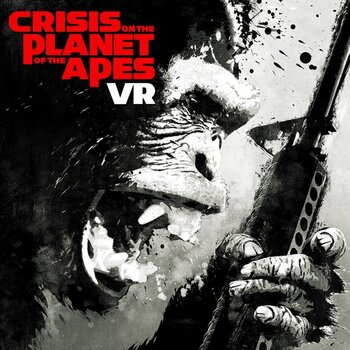