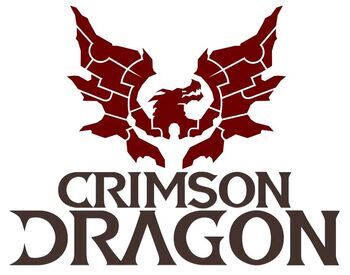 Crimson Dragon is a Rail Shooter game for the Xbox One (originally planned for the Xbox 360). It is the long-awaited Spiritual Successor to the beloved Panzer Dragoon series originally developed by Sega's Team Andromeda, directed by series creator Yukio Futatsugi.

The game was originally expected to arrive to Xbox 360, but the game was shifted as a launch title for Xbox One for $19.99. Thanks to demands by the fans of the game, it will also allow for traditional controller support

instead of being a Kinect-only game. Those with Windows phones can get a horizontal Gaiden Game titled Crimson Dragon: Side Story.