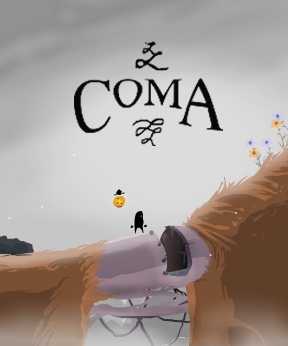 The plot concerns a young boy named Pete and his pet bird, who are trying to find Pete's sister who has been locked away in their father's basement. But not all is as it seems...

The game eventually got a sequel/Spiritual Sequel in the form of Brush's later game Neversong.