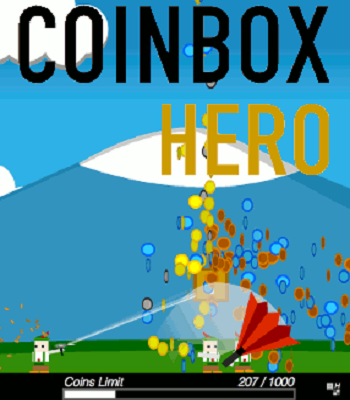 Don't you ever get annoyed at all those troublesome coinboxes - always indestructible and almost always arbitrarily having coins in them - not to mention they sometimes are the main cause of your demise. Meanwhile in Germany, there's polka and a coinbox. It's time for revenge! Vent all of your pent-up rage onto this one coinbox with everything you got to take it down! Hire, upgrade, and equip spare hands to help you loot and plunder all the coins that come out. When you have released a suitable amount of frustration, have enough money, and are ready finally destroy it, a tactical nuke is just waiting around the corner...