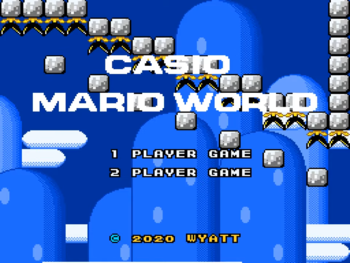 This hack consists of the following tropes: