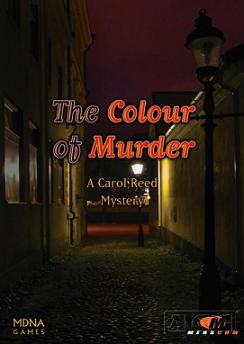 Carol Reed is a young English woman who lives in Sweden and solves mysteries for a living. Normally, a friend or a stranger approaches her when they don't have enough evidence to involve the police or a case has already been closed. Carol is naturally curious and once she has started investigating she won't stop until the case is solved. She occasionally gets help from her friend Stina and a handsome gardener she meets every once in a while during her investigations. The games always take place during the summer (and sometimes winter) in Sweden. The graphics consist entirely of photographs of places and people, the music underlines the serene undertone that runs through the games, although there are also suspenseful moments.

Developed by MDNA Games located in Sweden, the first Carol Reed game, Remedy, was published in 2004. Since then, they have steadily released one game per year. Game number 15 was released in 2020.