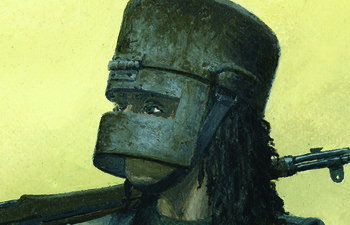 Caravanner (and it's sequel, Caravanner 2) is a Flash game set After the End.