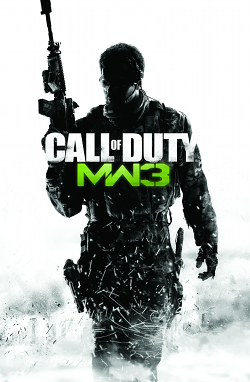 After the events of the previous game, the U.S. manages to turn the tables on the invading Russians, who are forced to withdraw from the American East Coast. Two months later, a planned peace treaty between the two countries is interrupted when Russia's president, Boris Vorshevsky is kidnapped by Vladimir Makarov. Now, between his followers in the Inner Circle and having many sympathizers in the Russian military under his command, Makarov initiates a full-scale invasion of Europe. It's up to you to fend off the invasion, rescue the Russian president, and hunt down Makarov once and for all.