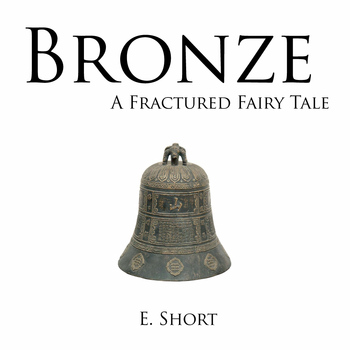 When the seventh day comes and it is time for you to return to the castle in the forest, your sisters cling to your sleeves.
Advertisement:

Bronze is a work of Interactive Fiction by Emily Short and a darker retelling of the "Beauty and the Beast" tale. You play as Beauty, on the day that you must return to the Beast's castle as part of the magical binding contract you have made in exchange for your father's freedom. However, upon re-entering the castle's gates, you soon find that something is amiss.

The game focuses on exploration and puzzle-solving, with a total of 55 rooms to explore and several different endings.