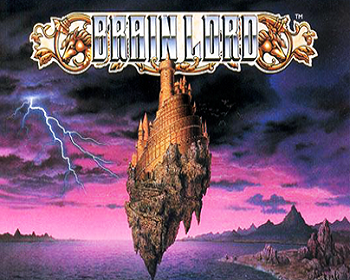 A 1994 Hack and Slash Action RPG for the Super Nintendo Entertainment System published by Enix. Imagine a typical game in The Legend of Zelda, only with a Pokemon-esque Attack Drone system, more destructable equipment (well, shields), a slight bit more realism than usual, and, most importantly, Zelda puzzles on steroids (hence the game's name.)
Advertisement:

The story follows that the main character, Remeer, has joined a band of treasure hunters in his long-term quest to investigate the mysterious disappearance of dragons (which, apparently, were a pretty common sight once). His father had attempted this investigation before him, but never returned. During the course of the game, Remeer does find the last of the dragons, but this discovery is hardly the end of the game.

Notable in that the game contains numerous references and even cameos to That Other Enix game (not to mention That OTHER Other Enix game developed by the same team), but, despite going so far as to Title Drop it several times, is otherwise unrelated and not within the same continuity.