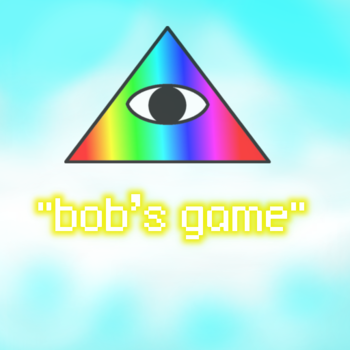 Since almost nothing is known about the video game yet, this article will focus mainly on the viral ad.

Tropes from "bob's game" (the RPG) include: