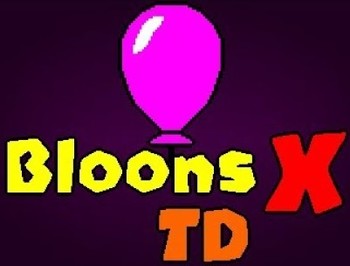 for free. The game will receive more updates in the future. This game obviously shares many tropes with its official predecessor.