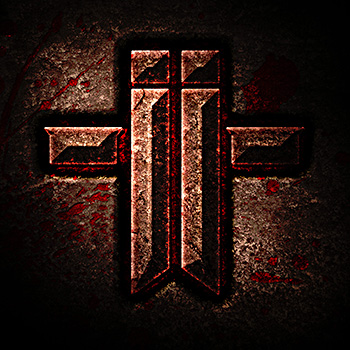 is an indie game project by the core team of Red Alert 3: Paradox, built on the Unity engine. A first person shooter styled after shooters from the 1990s, it is ostensibly an Updated Re-release of a 1997 sequel to BLOODCRUSHER 3D. The game combines the high-speed, run-and-gun gameplay of early shooters with rogue-like elements such as totally randomized levels and single lives.