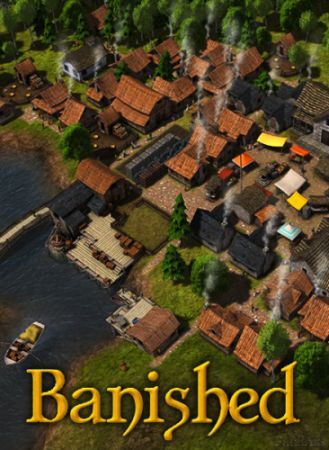 Banished is a city-building strategy game with survival elements and the first game from Shining Rock Software.

You're in charge of a group of people who have been banished from their homeland with only a few months worth of supplies and the clothes on their back.