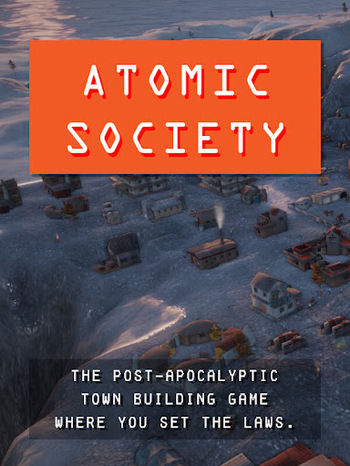 is a game published by Far Road Games, set in the aftermath of a nuclear apocalypse. The player is a person who left a vault in order to prove that civilization could exist on the surface again. In addition to managing the economy of the new settlement to keep the inhabitants alive and healthy, the player must also pass laws to decide moral decisions and defend the settlement from raiders. Currently this game is on early access and is still being developed.