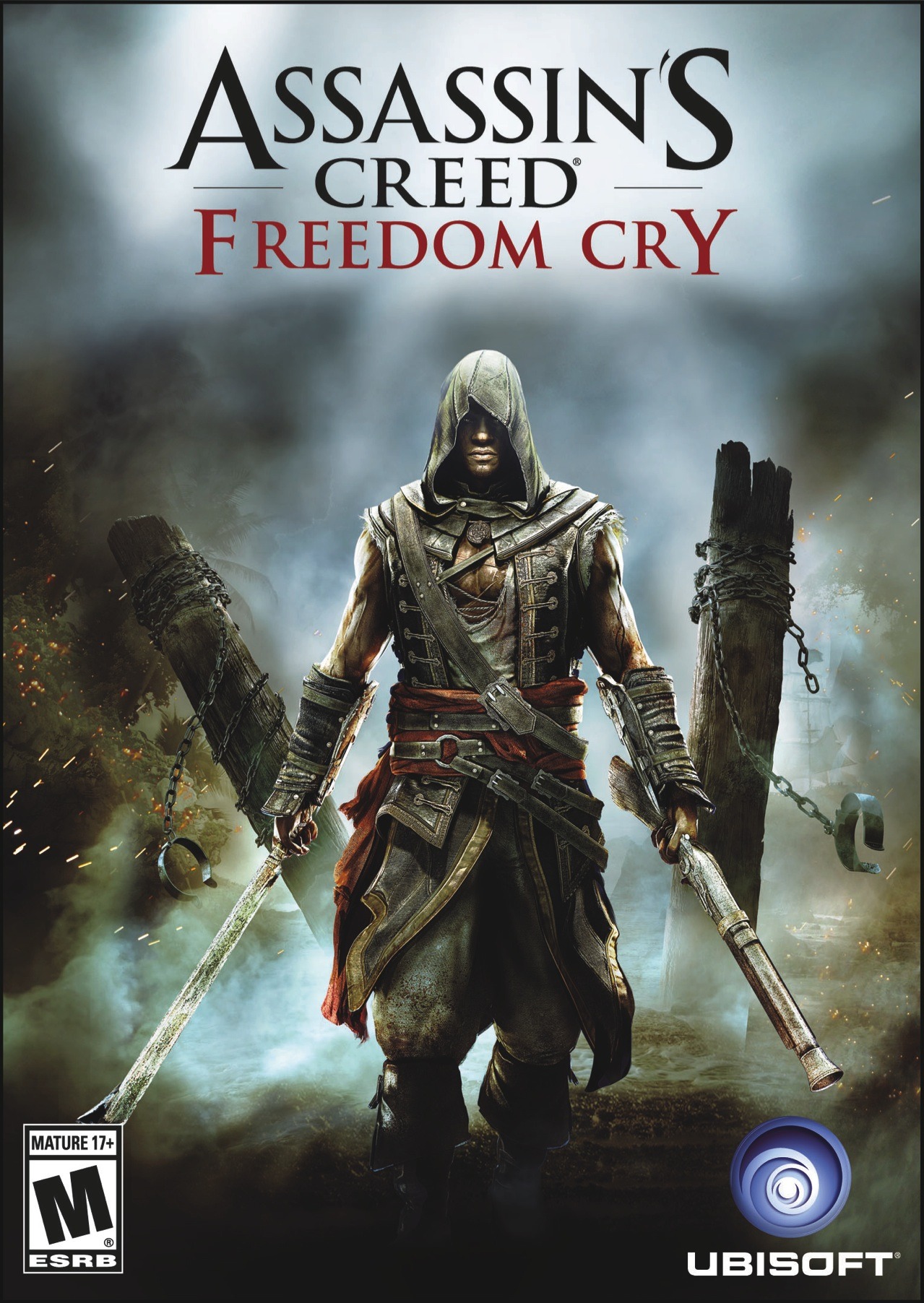 Originally a DLC for Assassin's Creed IV: Black Flag, it has since been released as a stand-alone digital release on PlayStation 3, PlayStation 4 and PC.