Video Game / Alice in the Mirrors of Albion 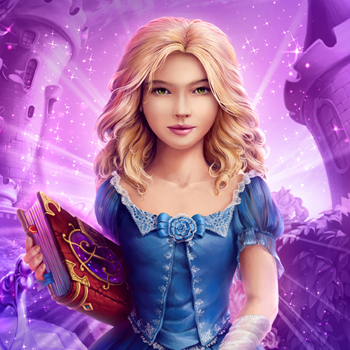 The player carries the role of a police detective in Albion, a Fantasy Counterpart of 19th Century London, and as you patrol the city to investigate the disappearance of Alice Fleming, you find yourself increasingly tangled in countless of mysterious intrigues.

You must then uncover these mysteries and strange happenings with the help of both fairy tale and original characters, such as the Cheshire cat, the Mad Hatter, and many others.