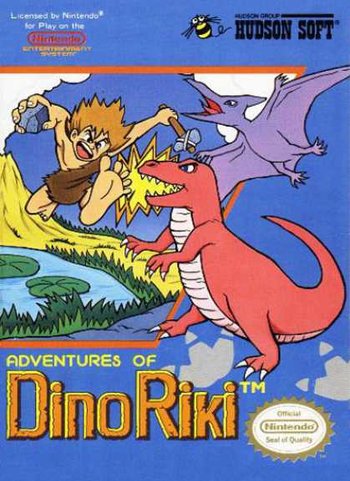 An on-foot Vertical Scrolling Shooter for the Nintendo Entertainment System, made by Hudson Soft. It was released in Japan by the year 1987 (as Shin Jinrui: The New Typenote No relation with those Newtypes.) and in America by the year 1989.