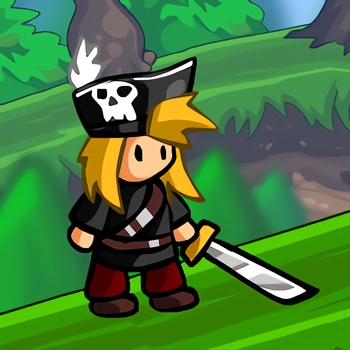 . On May 30, 2022, an enhanced version was released as part of the Epic Battle Fantasy Collection, available for purchase here