Video Game / A Story About My Uncle 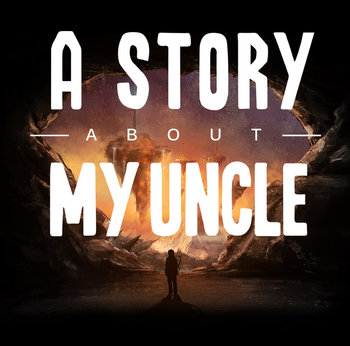 A Story About My Uncle is a non-violent, first-person adventure game from Gone North Games, released on Steam in May 2014. The story is told through a Framing Device of a father recounting to his daughter an adventure he had as a child, when he went looking for his missing uncle Fred. Following Fred's tracks, he finds himself in a mysterious other world full of blue crystals and populated by strange frog people. Along his journey, the unnamed protagonist journeys through a variety of gorgeous locales and meets various characters who help him out.