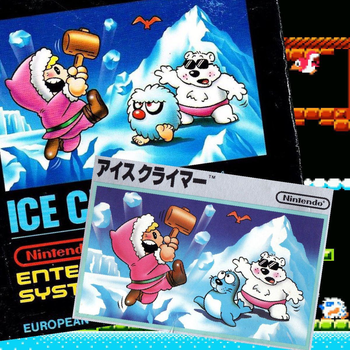 Just like in Anime & Manga, there's plenty of stuff intended for Japanese audiences that might baffle western sensibilities. The reverse is also true.