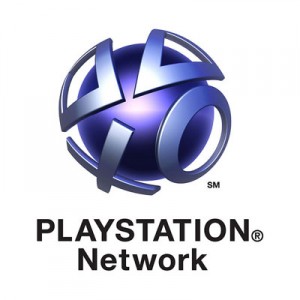 The system seems to aim for a medium between Xbox LIVE Arcade and WiiWare, favoring both new downloadable games (usually a slightly more non-standard kind than Xbox LIVE Arcade) and games from the first PlayStation. Although, it should be noted that the selection of PSOne Classics in Japan rivals even that of the Virtual Console, while other regions are a bit wanting at the moment. PlayStation Network is even beginning to have Sega Genesis and TurboGrafx-16 games available, as well as a huge release of updated Neo Geo games (along with their own controller). While the Japanese service is better than its Western alternatives, the PlayStation Network is still in the ring against both Xbox LIVE Arcade and Nintendo's pair of services.

Naturally, the service also offers downloadable movies, TV shows and other items aside from games; much of this was previously branded as Qriosity or as the Sony Entertainment Network, and could be used on non-PlayStation Sony devices like Blu-ray players; the other storefronts were unified under the PSN banner in 2015, and PlayStation Music has since ceased standalone service in favor of providing Spotify to users. PlayStation Now is a game-streaming service, while PlayStation Vue was Sony's attempt at an over-the-top TV streaming service (it closed in 2020).