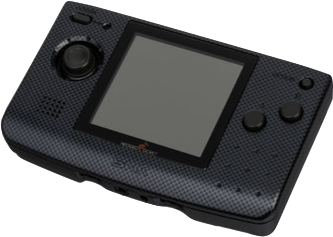 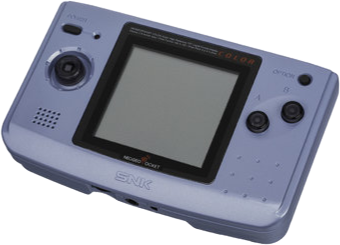 The Pocket was released in 1998, in Japan, Hong Kong, and Europe, but not in North America most likely due to the Game Boy Color releasing. It didn't sell well, so it was replaced one year later by the Pocket Color. This had a wider release, including North America, and sold two million units. It was a good handheld, with a 16-bit CPU, 4096 colors, and 40 hours on two AA batteries for $70. It was cancelled in 2000 after SNK was bought by a pachinko company, though it lasted until 2001 in Japan.

The Pocket's claim to fame over the Game Boy line was the fact that instead of rubber pads, the D-pad used microswitches to sense directional movement. This difference allowed competitive fighting games to be played effortlessly on such a small unit. There was also a link cable that allowed the NGPC to interface with a Sega Dreamcast.