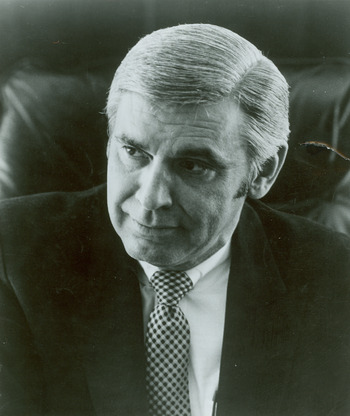 He had five children.

Ryan was killed along several others in 1978 at the age of 53 while investigating Jonestown.