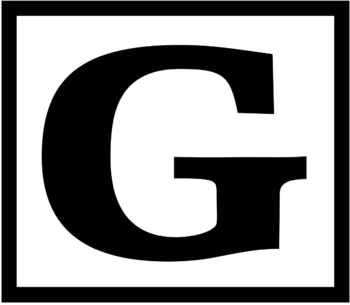 What's this? A G rating? How dare you defile my movie with this rating?! Face my wrath!

One of the age ratings of the Motion Picture Association of America. This rating is aimed at general audiences, hence the title. Because of some G-rated films having questionable content, Avoid the Dreaded G Rating happens.

The rating became less used in the 2010s, with most films getting hit with a PG certificate.

Films that have been given this rating: