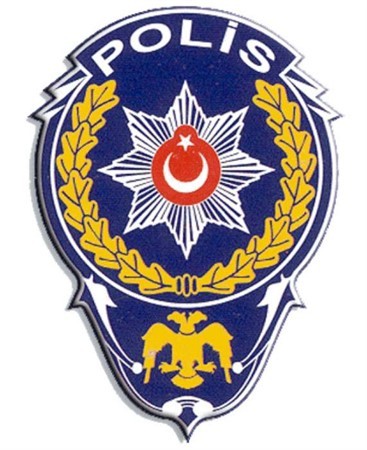 During the war, Turkey managed to stay neutral by pulling the Batman Gambit of convincing both sides of its sympathies. During this time, the twin capitals of Turkey, Ankara and Istanbul each became a City of Spies (Istanbul was of course the Ur-Example of this being very "Byzantine") as this was a strategically sensitive area and everybody wanted to know what was going on. The Emniyet, Turkey's security, was in charge of being the Combat Referee for the conflict between the various agencies and making sure that they did not infringe on Turkey's interest.

In this job they performed admirably and acquired a fearsome reputation. Legend has it that every servant at one hotel that served foreigners was working for the Emniyet. The Emniyet was helped by the Patriotic Fervor and mild paranoia of the Turkish citizenry which kept careful watch over the suspicious doings of foreigners although this caused some embarrassment(one European diplomat found himself surrounded by pitchfork wielding peasants when he went into the rural area). The Emniyet also showed a great deal of skill on its own and some said it was better then all its counterparts. For instance historian and columnist Barry Rubin has claimed that the legendary spy Cicero was a Double Agent reporting to the Emniyet as they would not have otherwise allowed him to operate.