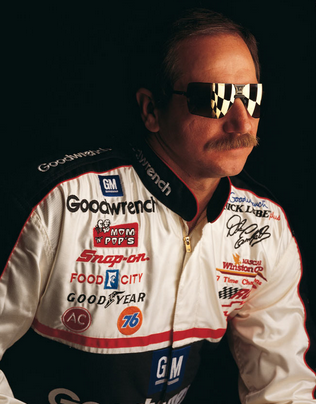 Ralph Dale Earnhardt, Sr. (April 29, 1951 – February 18, 2001) was a race car driver, best known for his involvement in stock car racing for NASCAR. Earnhardt began his career in 1975 when he got his first start in the Winston Cup Series (now the NASCAR Cup Series).