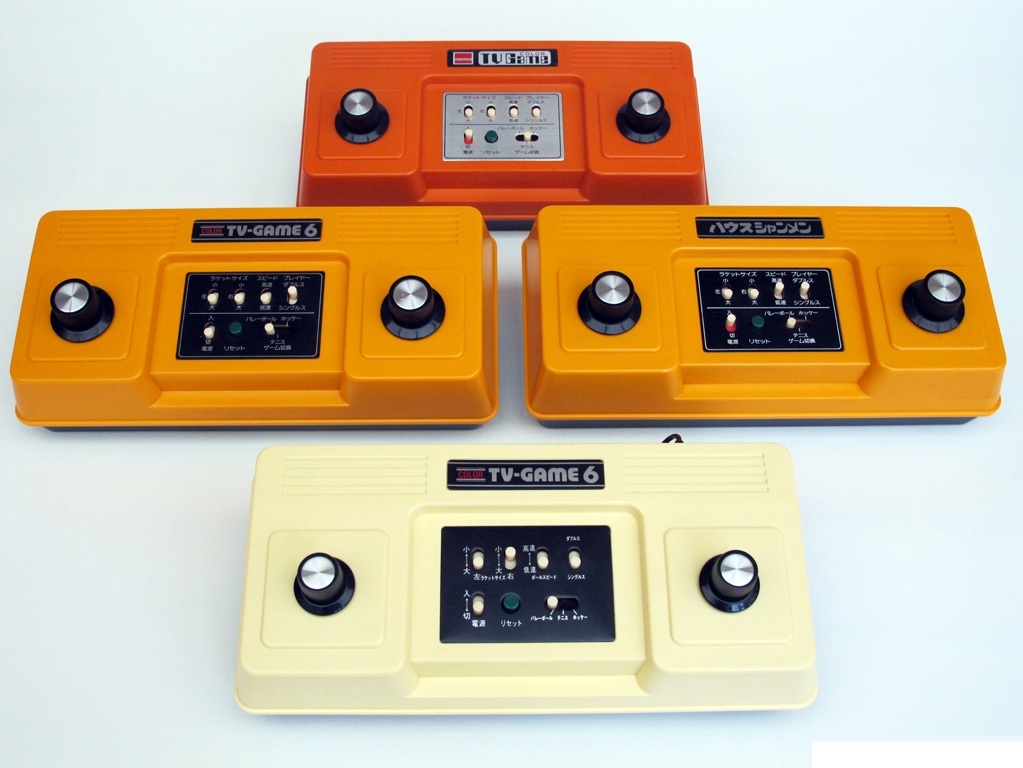 A group of five Older Than the NES home consoles released by Nintendo in Japan only. While comparitively simplistic in design, these Plug 'n' Play Games were among the first Nintendo created.

Other than the WarioWare appearances, Block Breaker got remade in 1989 for the Game Boy as Alleyway, starring Mario. Racing 112's idea of a steering-wheel controller was utilized much later in Mario Kart Wii. Color TV Game 15 became an Assist Trophy in the fourth Super Smash Bros. iteration.