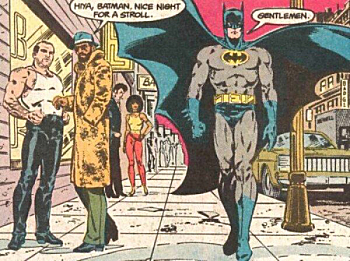 It's a nice night. Why drive?
Advertisement: