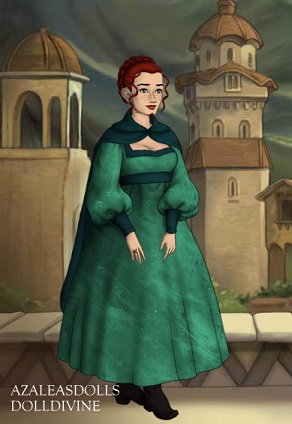 Loracarol: A recent Troper who really should be doing other things then this. Tends to go by "Lora".

Loracarol writes for Na No Wri Mo, but none of her novels have been published (Give thanks for small favors). She also hangs around on tumblr under the same username.


Loracarol is an example of the following tropes:

Loracarol is a fan of the following things~