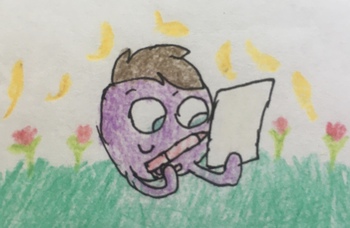 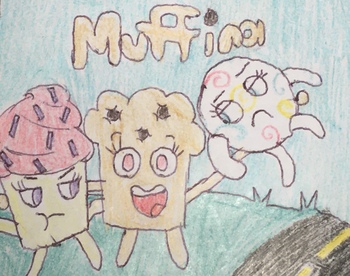 I’ve haven’t been on for a while. I am alive and well!

Hey. I am callmeamuffin. I am a 17 year old bisexual male troper who usually edits and creates pages for works. I also love adding YMMV examples to works, as well as adding works to Just for Fun pages, especially I Thought That Was. Other than that, I like to create Work pages, Laconic pages and Playing with a Trope pages.

I’m usually hanging out in the forums, and especially in Hindsight Cleanup.

I have also proposed and launched some tropes and indexes, such as Freshman Fears.

Oh. You want to know how I got to TV Tropes. Well then...

, where at one part, he mentioned the trope Widely Spaced Jailbars. Curious I was at that time, I went to the page to see any information. I was learning information as I read along. I looked at other tropes, media I don’t know of, and the Rules of TV Tropes. Finally, I got an account on September 30th 2020.

I'm not a brony anymore, just to clarify.

Currently, I write for Trope Report, especially for Forumwatch and Project Spotlight.

My sandbox is HERE!

My troper wall is HERE!

Personality and other facts about me:

Disability: I am on the Autism Spectrum.

Temperament: Leukine, but when I am closer to a separate temperament, Sanguine with a hint of Phlegmatic, Choleric, and Melancholic.

On the Political Compass: LibCenter, with a hint of LibRight. I’m quite capitalistic.

Kinsey Scale: Around 2.5 (Bisexual, but with a slight preference to the opposite sex.)

Work Pages that I have made (Absolutely not to be confused with works I made. I made none.):

YMMV Pages that I have made:

Other Pages that I have made:

Playing With... Referenced By... Film - Animated

Tropes Pages I made, or in the making:note * indicates tropes which do not allow real life examples.

Images I have suggested which passed: 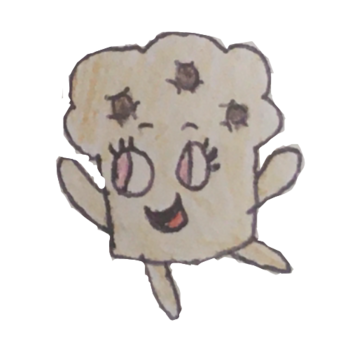 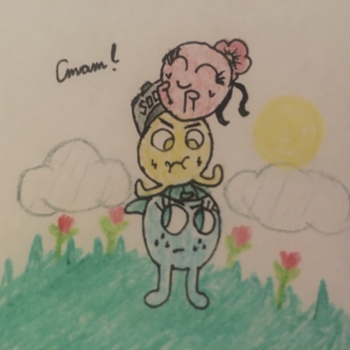 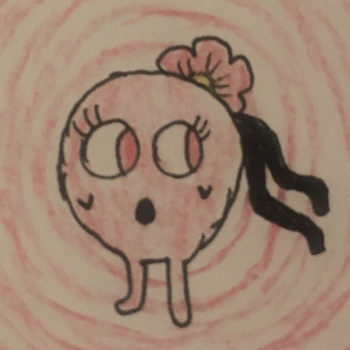 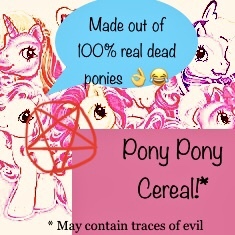 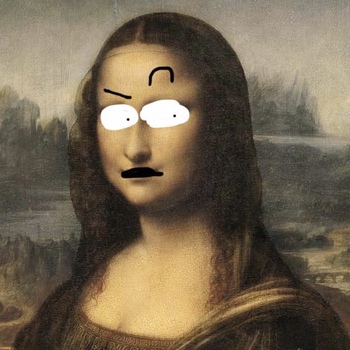