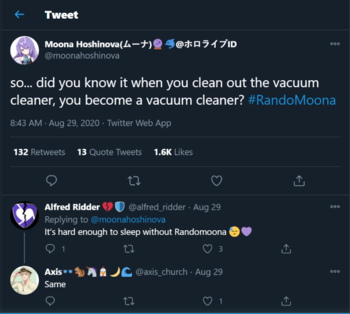 Whether or not this can happen isn't the biggest danger here. 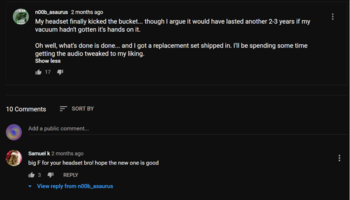 His headset's lifespan was shortened when a vacuum cleaner sucked it in.
I could do a quote, but I feel more like I wanna use a song.

SomeLibre here. I first visited the site in 2018 when a commenter on a Puyo Puyo Tetris cutscene video pointed out the tropes Satan/Dark Prince played when he was accused of merging the Puyo and Tetris worlds together.

I hop into a work page in TV Tropes because to me, it's a method of finding out stuff in media without actively expending money, which I prefer.

Indonesian, which means I'm most likely active on opposite timezones to many tropers here (They're asleep, I'm active on the wiki)

are websites/individuals dedicating to create libre soundfontsnote A file format for musical instruments for the music community to use commercially and noncommercially. Libre is a word from the Spanish language meaning "free", which refers to the object being easily available or free of any restrictions. A "libre" soundfont would be easily available to anyone on the Internet, and doesn't pose any restrictions for whatever commercial purpose or relicensing of music made with the soundfont the consumer intends.

Stuff that applies to me in this website, and others
Fav stunfs[sic] in Forums
some image credits 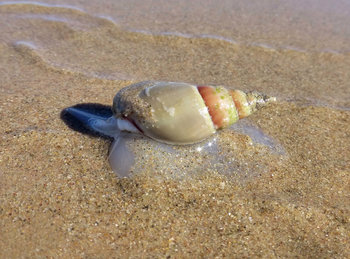