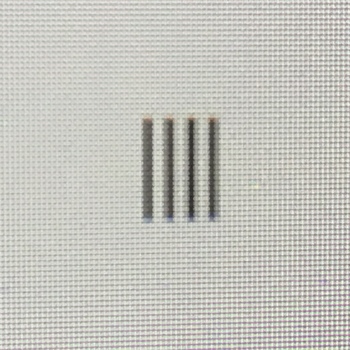 Snicklin Is a male troper from the United States. He goes to college and loves books.

Snicklin joined TV Tropes in 2011 to sate his boredom on the forums. Since he has gained some notoriety as a forum user, he picked up a more mature attitude toward the forum community where it counts. 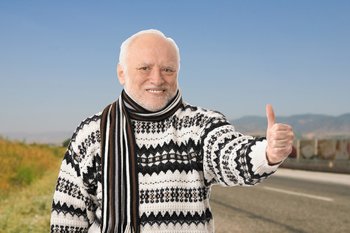 Snicklin on vacation in Ireland

Tell Snicklin how much you hate him on his troper wall.
Be a complete and utter gentleman and a scholar on Snicklin's sandbox.