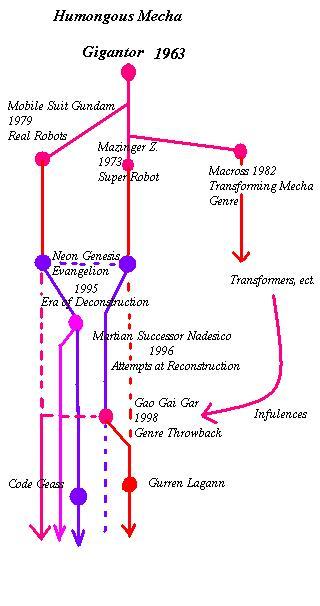 A fictional family from Louis L Amour western novels. Among the most popular, Louis L Amour made then into the frame around which to set his series of novels covering the first early American settlements to the Wild West.

Not to be confused with the Troper Sackett, who spends far too much time in front of a computer due to a chronic crippling mystery illness that doctors can't diagnose let alone cure. I have essentially become a real life Unlucky Everydude.

Star Blazers is probably the show that had the greatest impact on me as a child. Though I also watched He Man alot. "I Have The Power!!!"

Heavily involved in the editing of: