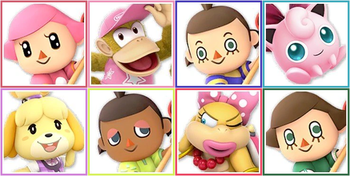 Cuteness will save this world.
Hello there, I'm just a positive spirited person who loves cartoons, video games and cute characters.
Advertisement:

Should be noted that when I say cartoons I'm a huge fan of Western Animation though when it comes to Japanese cartoons I'm rather picky about it and prefer them to be more the silly side like Sanrio, Dr Slump, Shin Chan, San X, Line Friends/BT-21 and stuff with more cartoony, chibi characters. I'm really not a fan how they usually draw humans especially female characters most of the time though there are very few exceptions to that rule since I'll admit I love Sailor Moon and Ranma. I'm often seen on the forum games usually talking/asking about positive things or participating various avatar threads.

open/close all folders
Advertisement:
Tropes related to me.

Western Animation note  This will take a long time to be completed since I love many western animated shows.

and probably many, many more I haven't listed.

Eastern Cartoons note  Just in case if I decide to update this list with other cartoons from that region of the world.

note  Yes, I know most of the list consist of rock and metal but I do enjoy plenty of other genres of music too. These are just the ones I'm most familiar with. 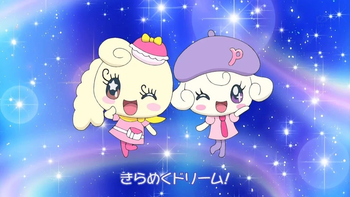 Howdy partner! Welcome to our section on this page!
Here's a little self demonstrating section of us just for fun! If you like to know more about our Tama friends, please visit this page!

Tropes related to both of us. 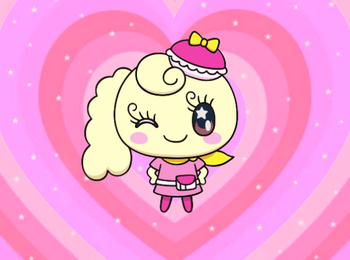 Makeup is love, makeup is a dream! 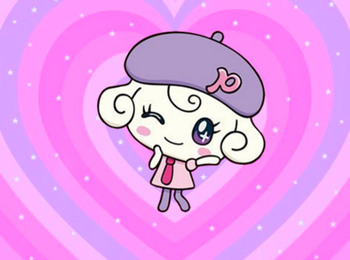 Expert pianist, ready to play!
Well, that's all folks!!
There might be more tropes to add in future but we'll end it here for now.
Side note  By the way babe, are you sure this is completely canonically accurate? Hee hee! Surely, most of it is and there's nothing wrong with a little additional alternative interpretations on us!