Inverurie Jones is something of a polymath, having been a sailor, soldier, Coastguard officer, airman, scholar, charity volunteer, a postman a fireman and, most recently, a police officer. He tells everyone it is because he wants to experience life from as many different perspectives as possible, but really he seems driven by an unknown force to change the future for the better, and finds himself leaping from job to job, striving to put right what is currently going wrong.

, Sci-fi, tabletop wargaming, trying half-heartedly to learn to play the fiddle, making beer in the bathroom, growing fruit and veg, aviation, shooting things, drinking tea, having heated debates about Tamrielic theology with his wife at all hours of the night, playing with his awesome kids, firefighting, anything involving wild boar and, last but not least, blowing shit up.

He now has a Wall 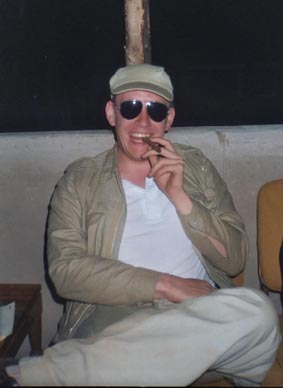 Mr. Jones looks a bit like this. Now with added moustache! 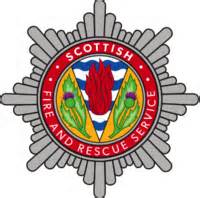 Tropes that Mr. Jones thinks may apply to Mr. Jones: 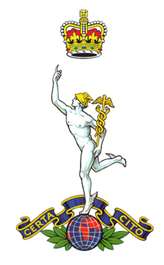 Tropes applied by other tropers

Vandalism applied by other vandals

That avatar... wasn't that from the Harry Potter trading card game I remember a long time ago? —Earl of Sandvich (yes I did used to collect them. Just wondering) - I believe so, yes!

The faeries wonder if you are related to Indiana? - Stolen By Faeries

We are the robot pirates! - Katana Cat

I prefer the rainbow-striped cherry candy canes to the boring old peppermint ones. —Sean Murray I

Uh...gimme a minute. This could be a long list and putting them in alphabetic order might take forever... (Under construction)

Oh, dear. Given the number of entries under 'TV and Film' (I didn't think I watched much TV!) this could get messy...tell you what; we'll stick to fiction and non-fiction works written in a narrative style. That'll cut it right down.