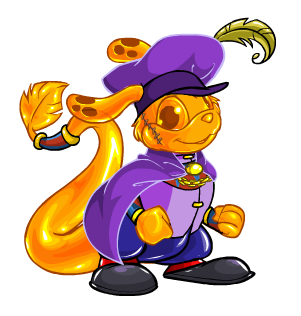 -wobbles- This troper seems to be unique, as his form seems to be made of pure gelatin. He claims he comes from Jelly world of Neopia...

Sometimes. He has become a better Troper within the months, but still needs a little help now and then. He became a troper due to NatTheWriter and BlueEyedRat, who are both friends of him.

Is a Very known Forumer of the NTWF, so sanity may be low.

Tropes Associated with this troper: