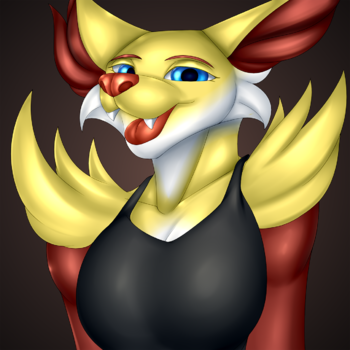 Welcome to my page!

This page is currently a work in progress.

If the name and picture weren't obvious, I'm a big fan of Pokémon! The games at least, not the anime.

My real name is Lily Alexander.

What else about me? Well, I love writing in my free time, particularly adventure stories. I'm also a lesbian. I'm not gonna talk politics here, because that's just asking for trouble.

thread, please don't just say "seconded", "ditto", "same question" or anything of the like; if you do, I'll just point you to this page.

Where you can find my work

My additions to Complete Monster

Can be found here.
Word Of God on my work

Just providing a little extra insight on the stories I write. These could be Easter Eggs or elaboration on obscure topics.