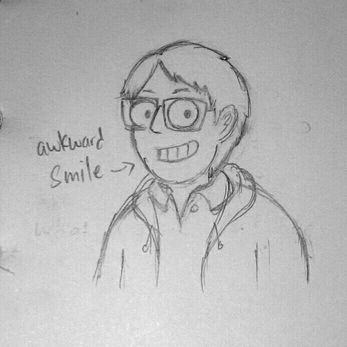 (sketch from like 2015. i'll make a better sketch soon.)
Advertisement:

welp, about time i patch up this page, i guess.

hello there. you can call me anza or squid. i got into fiction since I was little, spending at least 1/6 of my childhood watching cartoons. i don't know how i got into TV Tropes; maybe from a stray xkcd comic i visited (but really, who even remembers how they got in here?).

the "sb" in my handle name stands for the very first work of fiction i watched and enjoyed. unfortunately the wiki markup doesn't distinguish underscores (therefore linking Tropers.{{anza_sb}} to the nonexistent Tropers.AnzaSb), but since I can't be bothered with making a new account, i usually just pothole the link myself (using the page link: https://tvtropes.org/pmwiki/pmwiki.php/Tropers/Anza_sb). if you came from that link, hi!

accounts. feel free to look around and maybe like and follow. i'm also on Discord; do PM me if you want my ID.

special thanks to Hirohiko Araki and Jojos Bizarre Adventure for enriching my music tastes.

here are some other stuff i made that i prolly will never use again:

Party Octopus and Friends
Tropes for my characters, Party Octopus (and his friends). I'll either add more of this later, or I'll move this section to the Darth Wiki page. As for now, I'll just keep it here. This section may and will change over time, with every character idea I add or remove.

Tropes applying to them in general: 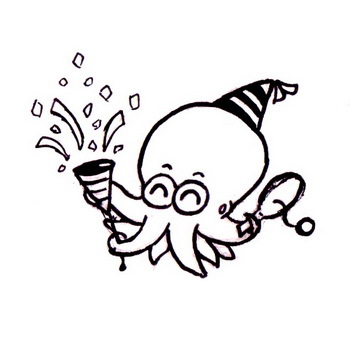 A happy-go-lucky octopus who loves to PARTY!!! 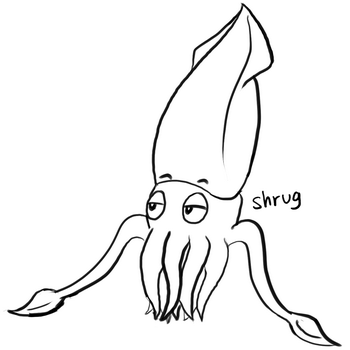 A humboldt squid and Party's best friend (and sometimes rival). 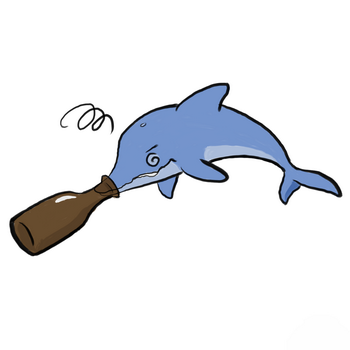 A really loud bottlenose dolphin, possibly even louder than Party.

A mysterious master of mischief and disguise, and his quiet assistant.

A giant Pacific octopus who loves to prank people.

The Thalassa family is a multi-generational family of sea monsters residing in the deepest unexplored parts of the ocean. The current generation consists of Grandpa Cthulhu, Grandma Levi, Aunt Lia, Uncle Hydra and Mr. Kraken. Oh, and Party.
The Elements Playlist
I had this idea quite some time ago, back when I was in my final year of high school. So I'm a chemistry nerd (among other things nerd), and I noticed that there are quite a lot of songs with the names of elements in their titles. And so I had an idea to find a song for all 118 elements of the Periodic Table

. It's a really long journey, and some elements I still haven't found the perfect song for. Below is the playlist, sorted by atomic number order, in the format of [Artist - Song Title]. I decided to put it here, because... I want to share my nerdness with all of you guys, I guess. :P

There are some rules to this playlist, namely:

Be warned that some of the songs in here are really obscure, and some might not be your kind of song to listen to. Oh, if you have a song suggestion, please let me know!note You can suggest something not in the playlist, or you can suggest another song with an element title that was already here. Who knows, maybe I would like your suggestion better!