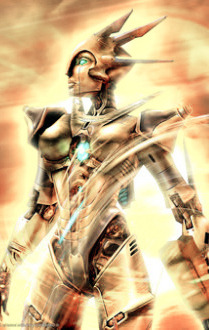 A twenty-two-year old student and a senior lurker at that. Gemini. Adores writing fanfiction, reading, painting and video games. Showcases a "standard" obsession with editing, some entries more than others.