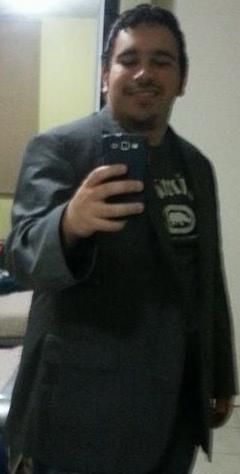 This is the face your mother so enjoyed last night.
Advertisement:

Ladies and Gentlemen, I present to you, the one... the only... ALEKSEIIIIIIII!

Let's see, a bit about me... I'm an Attention Whore music freak nerd, interested in personality typology, politics, technology, poker, cars, quantum physics, music, and being an attention whore. I've been browsing this wonderful, magnificent, awesome, FANTASTIC, MAJESTIC, INSANELY GODDAMN AMAZING site for close to a year now, and decided to leave my imprint, little as it may be *sniff* on this great place.

This Troper Provides Examples of:

Vandalisms go here. This part made by Landorkus.