Trivia / In Darkness I Hide 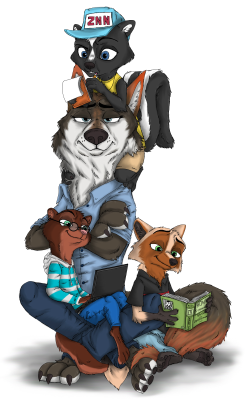