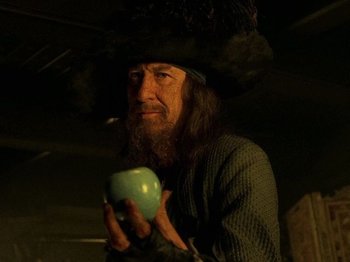 An apple a day keeps the doctor away.