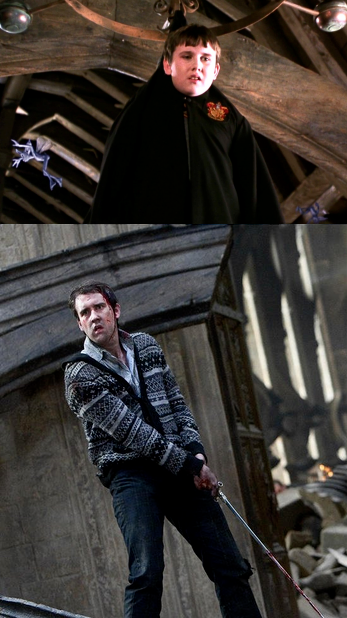 Why is it always you? So that your character arc can be all the more cathartic.
Advertisement: